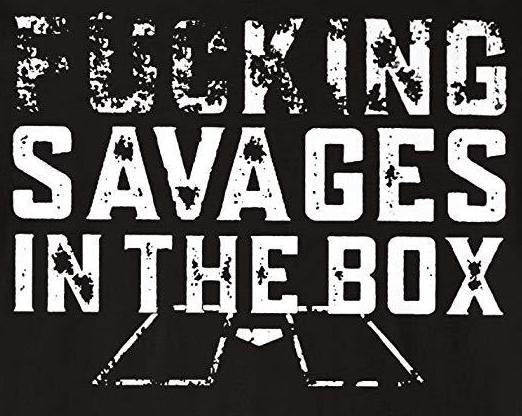 Week 17 (July 29 – August 4) of the fantasy baseball season was a complete shocker. Fucking Savages trailed the entire matchup until Sunday Night Baseball. Thanks to another New York Yankees beatdown of the Boston Red Sox (7-4), we managed a thrilling 7-3 come from behind victory over SHABB’s Team. Although we are almost out of chances to move up in the standings, we will embrace the role of spoiler moving forward.

On July 31, Andrew Heaney had been on the DL for a while, and there wasn’t a whole lot of news on whether he was coming back this season or not. The Toronto Blue Jays had finally called up star prospect Bo Bichette (SS). He contributed instantly and hasn’t stopped hitting since. I grabbed him in place of Heaney, just to be a jerk. He’s been one of our best players since the pickup. The future of the Blue Jays is bright.

After that transaction, we updated our trading block offerings with Mike Moustakas (INF – Mil), Anthony Rendon (3B – Was), Elvis Andrus (SS – Tex), Edwin Diaz (RP – NYM), and Max Scherzer (SP – Was). Amazingly no one seemed interested in any of these guys, and they still occupy spots in the lineup and on the bench.

The MLB tradeline came and went on July 31 with some blockbuster names changing jerseys. In hopes that Marcus Stroman (SP – Tor) was going to leave and head to the New York Yankees, we kept him. When he was traded to the New York Mets, it was time to dump that asset. We exchanged a pitcher for a pitcher and acquired Masahiro Tanaka from Los Gigantes.

If you break down the 7-3 victory, you’ll see we sneaked one out. The tension could have been cut with a knife since we trailed a handful of categories and ended up winning by a point here and there. We were blessed that the Yankees bats came to life in the series finale and J.A. Happ pulled out a victory.

For the second straight week, we really had no business hanging in the series as it headed into the weekend. Instead of getting shut out for consecutive weeks, we played the role of spoiler by collecting a 7-3 victory. 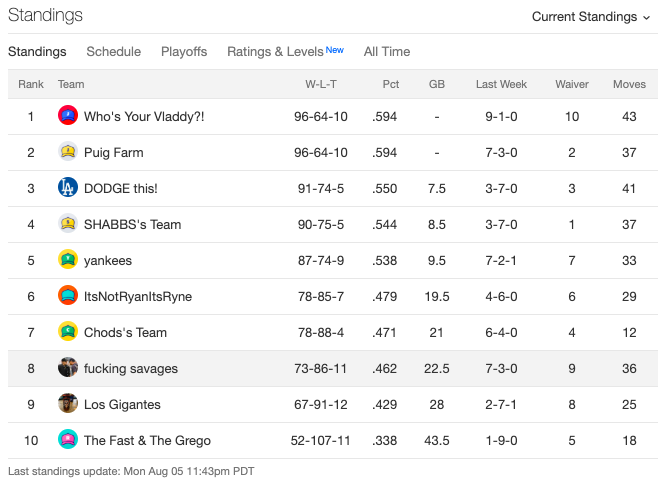 We won’t finish in the last place, but it will be exciting to see how the playoffs unfold. It’s been a dog fight for weeks, and it seems that any of the teams in the top four have had their fair share of first place at some point. 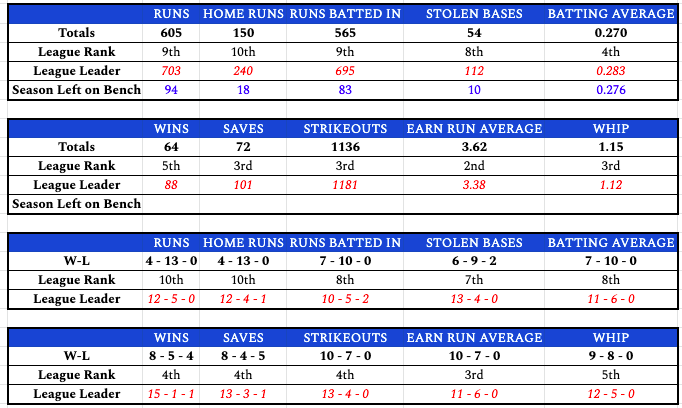 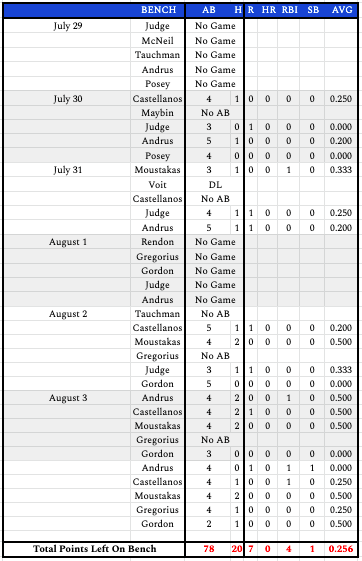