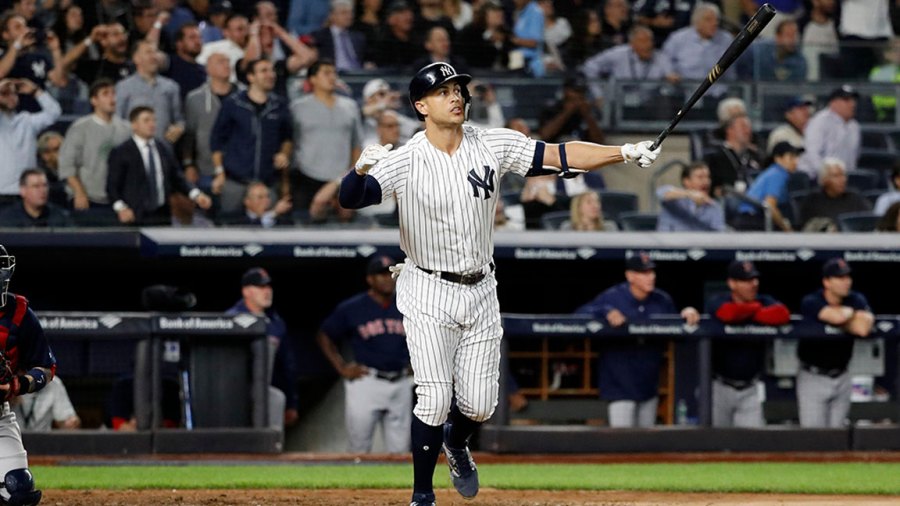 Murderer’s Row may not have qualified for the championship bracket in One Less Curse; however, they used their final season contest to send the entire league a message. They will be back.

Colegio Andes was a new team in the league for the 2021 season. The Row had their number, winning two of the three regular-season matches before putting an exclamation point on their season. The Row’s 8-1-1 victory gave the team a final record of 111-111-18 and a seventh-place finish in the overall standings.

These two met as recently as week 20, so it is safe to say that each manager knew the other team’s lineup. This impressive season-ending victory gave the Row a 3-1 series win over Colegio Andes, which improved their overall record to 23-14-3 in those matchups.

The Row collected 254 at-bats, over a hundred more than the Andes, whose lineup only got 143 opportunities. With such a significant gap between the two teams regarding at-bats, it was pretty evident that the Row dominated all five hitting categories, completing the sweep.

There weren’t any close scores either, since the Andes lost stolen bases by five and home runs by eight. Those were the only single differences as the Row ran away with runs and home runs while collecting an additional 25 points in their batting average.

Week 24 proved to be a down week for the Row’s pitching staff, who produced one of their worse weeks in ERA and WHIP but held on to secure the latter category. Both teams secured a save, which was the only score the teams shared.

It wasn’t a wall in the park for the Row, who only collected two wins while the Andes didn’t get on the board. Over 20 points determined strikeouts, which reflected how most of the hitter’s categories went.

The matchup opened with the Row jumping out to a 6-1-3 lead, one they never gave up for the rest of the series. The Andes cut the deficit to one on Wednesday (5-4) before losing points every day until the matchup was over on Sunday night.

It turned out to be fitting that the first time the Row managed a perfect 7-0 week was in the season’s final matchup.

The Row may have finished their campaign with a thumping of their opponents, but no matter how many hits they collected or strike they threw, their collective numbers were never going to improve enough for an award.

The team did not finish last in any of the ten categories. However, they did collect just enough home runs to finish as the ninth-best team in the league. Armed with only one official closer, the Row struggled to manage saves, and it showed with an eighth-place finish, the lowest of all pitching categories.

The best categories, which were that way for most of the season, were batting average, WHIP, and stolen bases. All through the team had been higher in each category at various points, the struggles in the final weeks lowered them to their final spots.

The Bad News Bears claimed their second championship in three seasons by defeating the HOMERsexuals in the finals. The two teams battled back and forth all season for the top spot in the standings, so it only made sense these two teams were the last ones standing at the end.

After bowing out of the championship bracket, ItsNotRyanItsRyne and SHABB’s Team joined the rest of the league in the consolation bracket. Readers of last week’s recap will remember that the Row lost to The Dick Pounds and found themselves in the 7th vs. 8th seed game this past week.

Last year’s champions, Screw the ‘Stros, managed to secure themselves the fifth overall seed by quickly dispensing the Pounds 8-2 in their matchup, dropping the latter to the sixth spot. The Andes, who suffered the worse beating of the week, finished their season in the eighth seed.

The Row had their matchup under control from the first pitch until the final out. After Aaron Civale (Cleveland) had a subpar outing early in the week to continue expanding the team’s ERA totals, he went to the waiver wire for Jack Flaherty (St. Louis).

Flaherty returned for his first outing of the season. Management made the exchange in hopes of lowering the collective ERA totals, but Flaherty went out to pitch a season-high 54.00 ERA, which did nothing to help our team in the department.

After sitting on the bench and receiving a demotion to the minors, the Row cut Luis Gil to free up a spot if recruitments were needed to salvage a category.