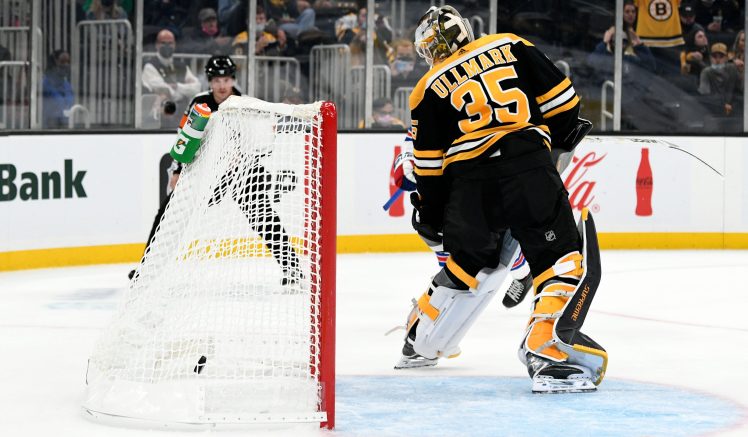 In any competition, if you want to be the best or prove to be one of the best, you have to beat the best. Top of the Rock took on the league’s best team Dirty Sanchez in week six with the first part of the schedule in the books.

Originally projected to lose by 13 points, the Rock failed to get points and lost by 25.50 points, despite missing out on opportunities in 13 extra games on their schedule. That simply means that the players, who have suffered through injuries and protocols, just never found their groove against the best and dropped their second straight contest.

The loss didn’t hurt in the standings just yet, but if the streak gets extended another game or two, the sharks may be circling for their playoff lives just a few weeks into the season.

This week’s matchup opened up like the majority of the previous ones have, with the Rock jumping out to an early lead, this time 18.00-0.00 after Monday night. It was the closet the boys would get the rest of the week as Sanchez rebounded on Tuesday to grab a 38 point lead, a swing of 46 points on the night.

The matchup got closer on Wednesday with the deficit just 20 points; however, Sanchez exploded for a boatload of points on Thursday and Friday, really opening up the score. Although both teams reached the 300 mark on Saturday, Sanchez’s lead was already at 46 points with just a handful of games left on Sunday. In the end, the Rock was able to cut into the difference, ultimately coming 25.50 points short of a tie.

Thanks to a solid week on the scoresheet, several Rock players helped improve the team’s overall performance in statistics. The boys remain the worst team in goals scored but jumped a few spots in assists and now only trail the league leader by 31 helpers. The team also witnessed an improvement in their plus/minus rating.

The goalie numbers also improved, with the tandem moving up in wins, losses, and saves. Collecting another shutout during week six pushed the team’s league-leading total to five.

Top of the Rock scored the second-highest point total (370.00) of the week; however, their opponent, Dirty Sanchez, had the best numbers with 395.50. The Rock outscored Stoned Assassins by 34.50 points; however, the Assassins held off Steve’s Great Team and handed them their second loss of the season.

The Manager-less Team secured their first win by beating up on Icing by 31 points. The loss hurt Icing as they dropped to 3-3 on the season, tied with the Rock for third place. Sanchez remains the team to beat with a 5-1 record.

Elias Lindholm (Calgary) picked up his second-best player award thanks to 31.50 points in week six. His weekly total was the second-highest total on the season, falling short of his previous best 38.00 performance in week two. He becomes the first to rack up numerous awards outside of the goal crease. Lindholm’s stat line for this matchup included four assists, 11 shots, six hits, two blocked shots, and a plus-seven rating.

His teammate Jacob Markstrom (Calgary) tied his mate Robin Lehner (Las Vegas) for his third-best goalie award of the season. The Swedish native collected two wins, gave up four goals, made 102 saves, and recorded one shutout. His 64.00 points were the second-best totals of the season, coming behind the 74.50 points he registered in week three.

Newly acquired forward Jesper Fast (Carolina) had the worse week of all players on the roster, registering just 3.50 points. During his time in the lineup, Fast collected one shot on goal, four hits, and one blocked shot to go along with his minus-one rating.

It was a quiet week for team management and roster adjustments. As players continued to stay healthy, there wasn’t a lot of room to make impactful moves.

On Wednesday, the team cut Viktor Arvidsson (Los Angeles), who just hasn’t lived up to the offensive numbers he was acquired for. After spending many games in protocols, Arvidsson was not contributing and was moved to bring back players who were previously on the IR.