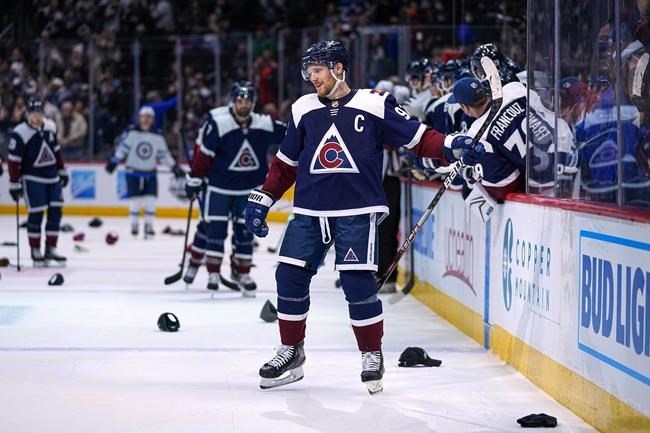 Sports seasons are filled with peaks and valleys. Top of the Rock recently spent the better part of five weeks stuck in a nasty losing streak. There were times when they were almost out of it, and other times they looked lost, losing matchups by ugly numbers.

In the last three weeks, the team who couldn’t buy a win collects them in bunches. Now that the team has reached three in a row, these wins are hard-earned against stiff opponents. Even with a weaker team slated for a Week 12 matchup, the Rock had to fight until the final buzzer to pull out the victory.

As the NHL returned to normal, the Rock had players suit up for 48 games, just one extra opportunity than the Stoned Assassins. The Assassins never led at any point of the matchup but turned a 56 point deficit on Wednesday into just a nine-point defeat when it was all said and done.

After Monday night, both teams should have seen what the rest of the week would be. The two teams opened scoring just separated by 3.50 points. Things turned quickly in the Rock’s favor, who reached 100 points on Tuesday nights and built up a 47 point lead. It was a quiet Wednesday night with the Rock collecting just nine points to pad their lead to 56.

The Assassins scored 92 points on Thursday to make the matchup competitive again. Then as the two teams battled into the weekend, where the Assassins continued to outscore the Rock daily, they eventually could not overcome the nine points losing 252.00-243.00.

The NHL fantasy season is 12 weeks old, and from the onset, Top of the Rock has been the lowest-scoring team in the league. The stranglehold on the last spot finally broke this past week when the Rock became the fifth-best scoring team!

Over the last few weeks, in which the team has produced a 3-5 record, the Rock has seen improvements in their overall offensive numbers. Although the special teams have struggled (fifth in power-play points and dead last in short-handed points), the boys have the fourth-best assist and plus/minus totals.

In week 12, a handful of teams scored over 200 points, with Steve’s Great Team racking up 321.50 for the league lead. Despite their win over Icing, Steve’s team remains second overall since Dirty Sanchez also won and has scored more points overall.

Gabriel Landeskog (Colorado) snagged his first best-player award in week 12, becoming the first forward to outscore all his goalie teammates en route to earning a trophy. The Avalanche captain had 42 points thanks to four goals and three assists, with 14 shots on goal and 13 hits. He also had three blocked shots, two power-play points, and a plus-two rating. His weekly total was the second-highest total of any non-goalie, coming just one point shy of Victor Hedman’s best in week eight.

In between the pipes, Linus Ullmark (Boston) earned his second-best goalie award with 30.00 points. His weekly totals included two wins, five goals against, and 50 saves. The Bruins netminder was the team’s second-highest point collector and the only one who managed more than 23 points.

Sixteen players registered a point in week 12, with just two of them collecting negative points. Andreas Johnsson (New Jersey) was one of those players who finished the week at -2.50. Despite collecting a shot on goal and a hit, he was minus-two, which ultimately cost him an opportunity to finish on the positive side.

Top of the Rock management executed two roster moves during their recent matchup. On the last day of the matchup (January 9th), the team acquired Johan Larsson (Arizona) and Isac Lundestrom (Anaheim). The two moves were following two players who became IR eligible. Both players joined the team to add extra points to ensure the team finished off their opponents.