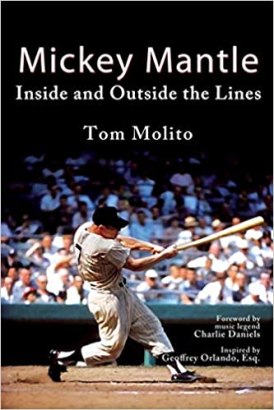 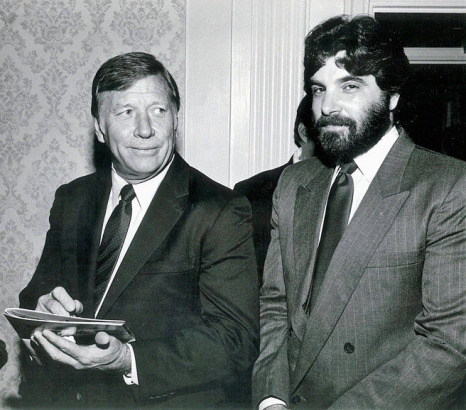 I understand that writing a book is a challenging process. For some, it comes naturally. The ideas flow like rivers, and they can take those thoughts and quickly put them on paper. Someday I’d like to write back, and since I haven’t yet, I would be the worse judge of character when it comes to evaluating someone else’s life work.

Tom Molito was a military man who ended up running his own company. He produced a baseball documentary that allowed him to work with his childhood hero, New York Yankees legend Mickey Mantle.

There would be people who were jealous of Molito and his connections, while others may shrug it off because they already lived out their dreams. Either way, Molito got to live out a dream some of us could only imagine. Thanks to his numerous connections and passion for sharing his experiences, the man who got to hang out with his childhood hero wrote Mickey Mantle: Inside and Outside the Lines.

Much like Yogi Berra, there are probably 100+ plus books written about Mickey Mantle. Most of them are biographies from someone else’s perspective, some even written by people who never met the person whose story they are telling. I love biographies because I want to get lost in the pages and visualize that person doing what the book describes. Today people are still writing about George Washington and John F. Kennedy, yet only a few people remain who knew them.

My biggest issue with Inside and Outside the Lines was it read like some fanboy story. Molito reminded you that he was friends with Mantle at almost every turn, that he was a grown man but was a little boy every time he was around his hero. Whether they talked about projects or attending dinners today, Molito continued to crush on every moment he spent with Mickey. After just a few pages, it got repetitive and annoying. I forced myself to finish this book even though I did my best to block the fanboy stuff out. 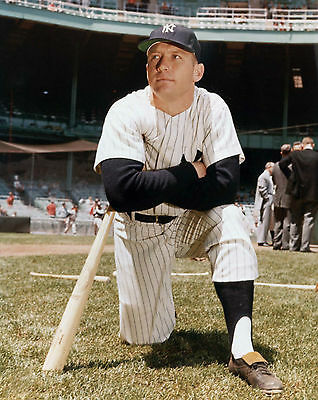 My favourite baseball player is Derek Jeter. If I ever had the chance to meet him, I would be extremely shy, almost afraid. I am willing to bet he is a real stand-up guy and would do his best to make me feel comfortable. I would probably treasure that moment for the rest of my life. I would not write a book about it, though. Even if people wanted me to write a book, I would probably decline.

Molito didn’t go down the path I would choose and used his high-profile relationship with a baseball legend to get his name out there. It bothered me that he would want his 15 seconds of fame off the back of his favourite baseball player, who has been dead for 25 years now.
You may question why I am coming across so angry in my review, but that’s how I felt. Molito put me in a sour mood by describing this one moment in particular. Mickey had come to visit him and his wife. He was only at the house briefly, so he didn’t get a chance to see Molito’s shine to himself. Molito even described how awkward the situation could have been if Mick had gone into his study or washroom, where his pictures were everywhere. That’s when I knew this story wasn’t about a personal friendship or a professional relationship. It was just an obsessed fan who used his professional status to get close to his favourite athlete. Whether he was crazy or creepy is up to you to decide.

I understand that some of you have already read this book. Some have liked it, whether others feel like I do. Yes, it was a great insight into the life of Mickey once he retired from baseball, but the gawking from Molito got shoved down your throat. It was interesting to see Mick’s struggles and achievements off the field, even if they failed to compare to his field heroics. However, this book is more about the author Tom Molito than it was about Mickey Mantle himself. I would hard-pressed to recommend this title to anyone, but if you love Mickey and try to read everything you can, who am I stop to you. If you are a casual fan of the game, I’d recommend you spend your valuable time doing something else.