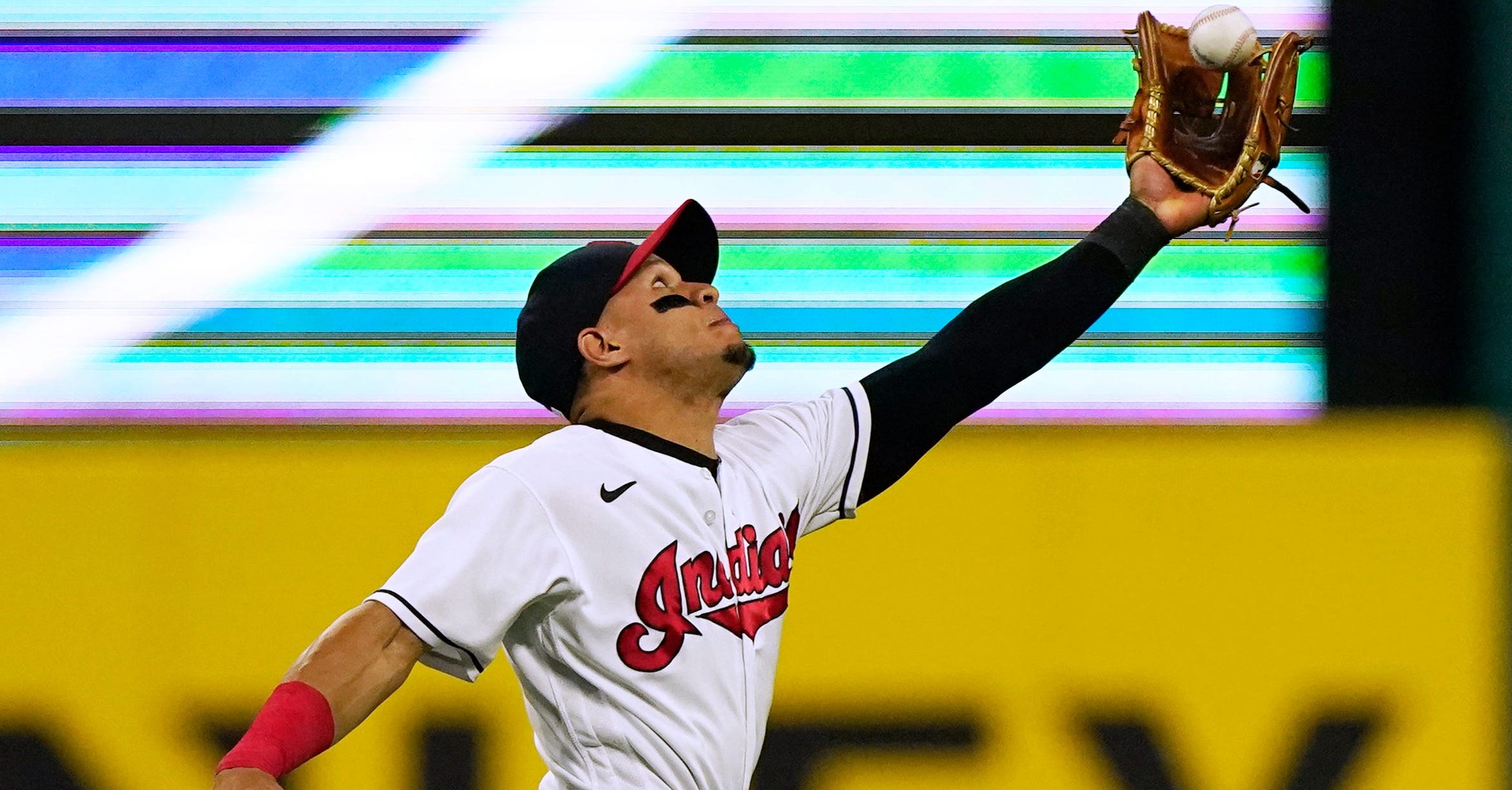 Murderer’s Row embarked on another losing streak, dropping their second straight contest, this time a 6-4 defeat at the hands of SHABB’s Team. This week’s matchups widen the gap between the playoff-bound teams and the non-playoff teams.

SHABB’s Team is holding down the third seed in the standings. On the strength of their pitching staff, they were able to secure a 6-4 victory of Murderer’s Row, who continue to stumble, losing key matchups down the stretch. Usually, Murderer’s Row struggle with offensive categories and wrap up the pitching categories; however, the opposite occurred during this matchup.

The team has been solid in stolen bases and batting average but dropped categories in week 16. The only pitching category they won was strikeouts, which continues to be one of the team’s best statistics all season. Wins saves, and stolen bases were close, separated by one or two points, with home runs decided by four points.

Murderer’s Row was clean swept for just the third time this season. The team failed to tie or lead the matchup in weeks five and fifteen, which happened in week 16. The teams were close on Monday and Saturday, but a sloppy Sunday afternoon led to SHABB’s team extending their lead and winning the matchup.

Whether or not Murderer’s Row wins or losses a matchup, their overall team statistics don’t change all that much this late in the season. The team’s best number remains WHIP (2nd), while their worst showing continues to be home runs (10th).

There was another shuffle between the top two teams of the league, HOMERsexuals and Bad News Bears. Screw the ‘Stros remain in the final playoff spot, but their advantage is just 1.5 games over ItsNotRyanItsRyne. Another loss pushed Murderer’s Row further from the fourth seed, where they are 10.5 games behind. If things don’t turn around quickly, the Row could find themselves dropping even further in the standings since The Dick Pounds are only 1.5 games behind.

Murderer’s Row completed the league’s first trade, sending Austin Riley (Atlanta) and Sandy Alcantara (Miami) to ItsNotRyanItsRyne in exchange for Giancarlo Stanton (New York) and Shohei Ohtani (Anaheim). It was a solid trade for both sides are all four players involved are vital members of their team.

In other moves, Alec Bohm (Philadelphia) was dropped to waives for Kyle Farmer (Cincinnati), who returns for a second tour of duty with the team.

Meanwhile, Carlos Santana (Kansas City) was acquired for an offensive boost, but his numbers have been pretty stagnant recently, so he was cut in favor of Ty France (Seattle), who is also back for a second time this season.