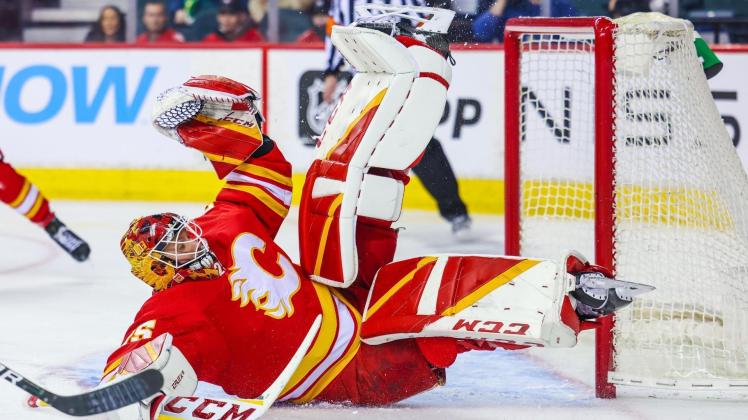 After week 21, the Rock earned their third straight win, tying the season-high for the third time. It was only fitting that the team pulled off the win against their fiercest rival, Dirty Sanchez.

Sanchez was the top team in the league for the first several months of the season; however, a recent slide had them down in the third seed. Their struggles opened the door for the Rock to jump into the second seed, a place they have held for a few weeks now.

The two middleweight contenders duked it out in week 21, with the Rock earning a 78.50 point victory, despite falling behind 7.50 points after Monday Night. After Tuesday, the Rock then grew their advantage, and things escalated from there. Thanks to three nights of more than 62 points, the Rock put away Sanchez without too much trouble, sweeping the final six days of the week.

If an outsider were to look at the standings of Frozen Factory, they would probably not believe that Top of the Rock was the second-best team in the league. The only categories the team has earned some respect for are shots, hits, wins, blocks, and shutouts.

Out of the 13 categories, the Rock rank first or second in just five categories and fourth or fifth in seven other ones. If it wasn’t for a third-place ranking in saves, the team would sit in the league’s bottom half in 46% of the categories.

Top of the Rock put forth an outstanding effort in their week 21 win, scoring 380.00 points; however, the league’s top team scored 423.50 points. Steve’s Great Team has only lost four games, which double up the Rock’s loss total (eight), meaning they should finish the regular season in the first spot.

Five out of the six teams scored over 314 points, with the Stoned Assassins the only team to fail to reach the mark. Their loss was tough as they battled the Manager-less Team (8-14) for the right to fourth place. The league’s worse team, Icing (6-16-0), actually outscored Sanchez (333.00), who won their matchup to keep pace in third place.

It is always impressive when a defenseman finds his way to the top of the scoring list in an offense-heavy league. In week 21, Rasmus Andersson (Calgary) became just the fourth defender to claim the best player award with an impressive 31.00 points. Outside of Victor Hedman’s 43.00 points in a week, Andersson scored the highest total of anyone from the blueline with his win. The Swede managed a goal in seven days, two assists, with one power-play. He collected four shots, three hits, and eight blocks to finish with a plus-six rating.

There isn’t enough to say about Jacob Markstrom (Calgary), who once again claimed the best goalie award. With another win in week 21, Markstrom ran his total to 11 awards, with six of the last seven going home in his bag. He earned 32.50 points thanks to a win, four goals against, and 63 saves.

It was a tough week for Hampus Lindholm (Anaheim/Boston), who sat out most of the week before being dealt with the Bruins before the trade deadline. When he suited up for games, he collected just 1.50 points with one shot on goal and one blocked shot.

Top of the Rock management performed only one roster adjustment during the previous week’s matchup, and that was to add Anton Stralman from the Arizona Coyotes.